I wanted write reams about Reims but Mr CW informed me that it is pronounced Rrrrrance and not to show my ignorance.  The other thing that I didn’t know about Reims was that it is the location of the caves for the most prestigious Champagne houses; I thought they were in Epernay!  But what I did know was that on a line drawn between Austria and Surrey, Reims makes a jolly sensible place to break your journey.

Legend has it that Reims was founded by Remus, twin brother of Romulus who founded Rome, in 80 BC.  I had thought that they both founded Rome and it was unfair that Remus didn’t get a look in with name.  Turns out he had his own place all the time.  It became the biggest Roman city north of the Alps and Roman remains litter the City, most impressive of all being the Porte Mars. 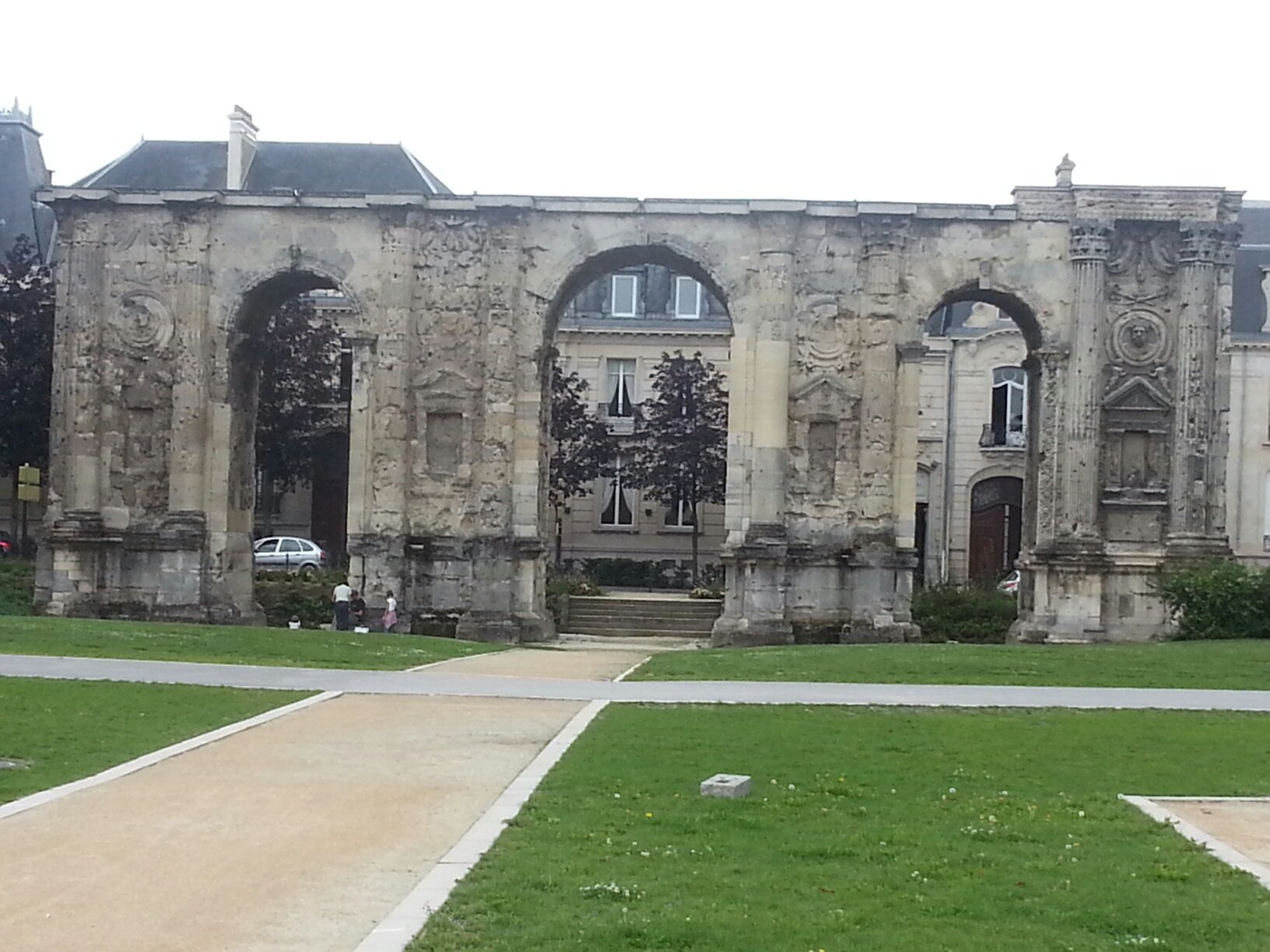 Fast forward to Christmas Day 498, Clovis first King of the French was baptised on the site of the present day Cathedral which subsequently became the setting for nearly all French coronations.  Reims Cathedral is generally reckoned to be the finest example of Gothic architecture, it is a fantastic confection of flying buttresses and intricate carving.  German shells ignited the roof at the end of the First World War, causing a fire so intense that the gargoyles spouted lead, restoration was completed in time for the outbreak of the Second World War.  As you enter the main West door you are greeted by a delightful smiling Angel.  Inside, the stained glass windows are still being replaced 100 years on, but they are incredible.  The champagne industry have funded one side chapel that has a central window depicting the process of making fizzy wine flanked by others in a symphony of fractured greens representing the fizz.  Marc Chagall designed another set with Biblical scenes including the Crucifixion. 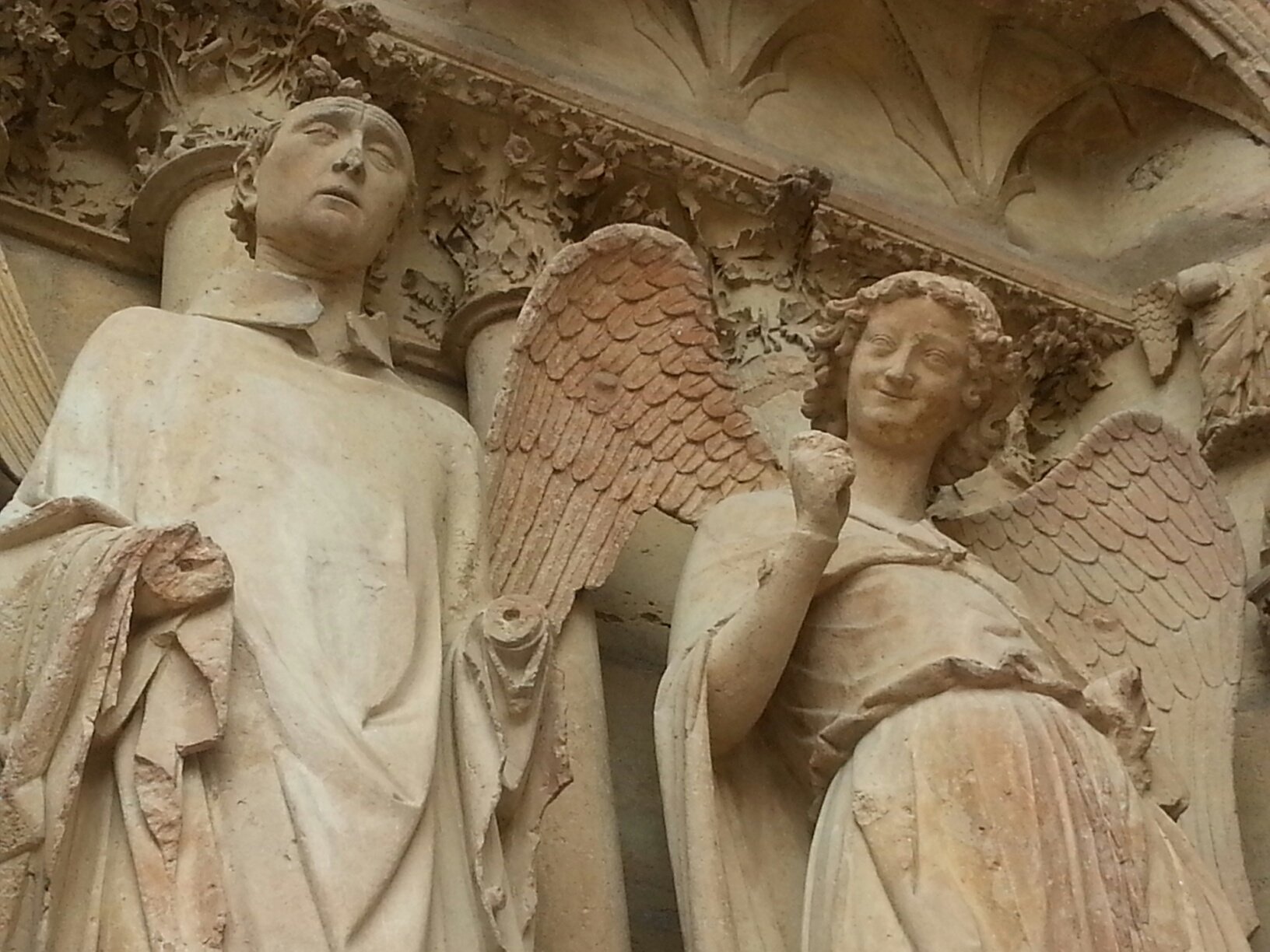 Next door to the Cathedral is the Tau Palace, former residence of the Archbishops of Reims and venue for post coronation banquets.  Down in basement you can look to one side and see Roman foundations and on the other walls dating from the time of Charlemagne whilst above soar Gothic arches. 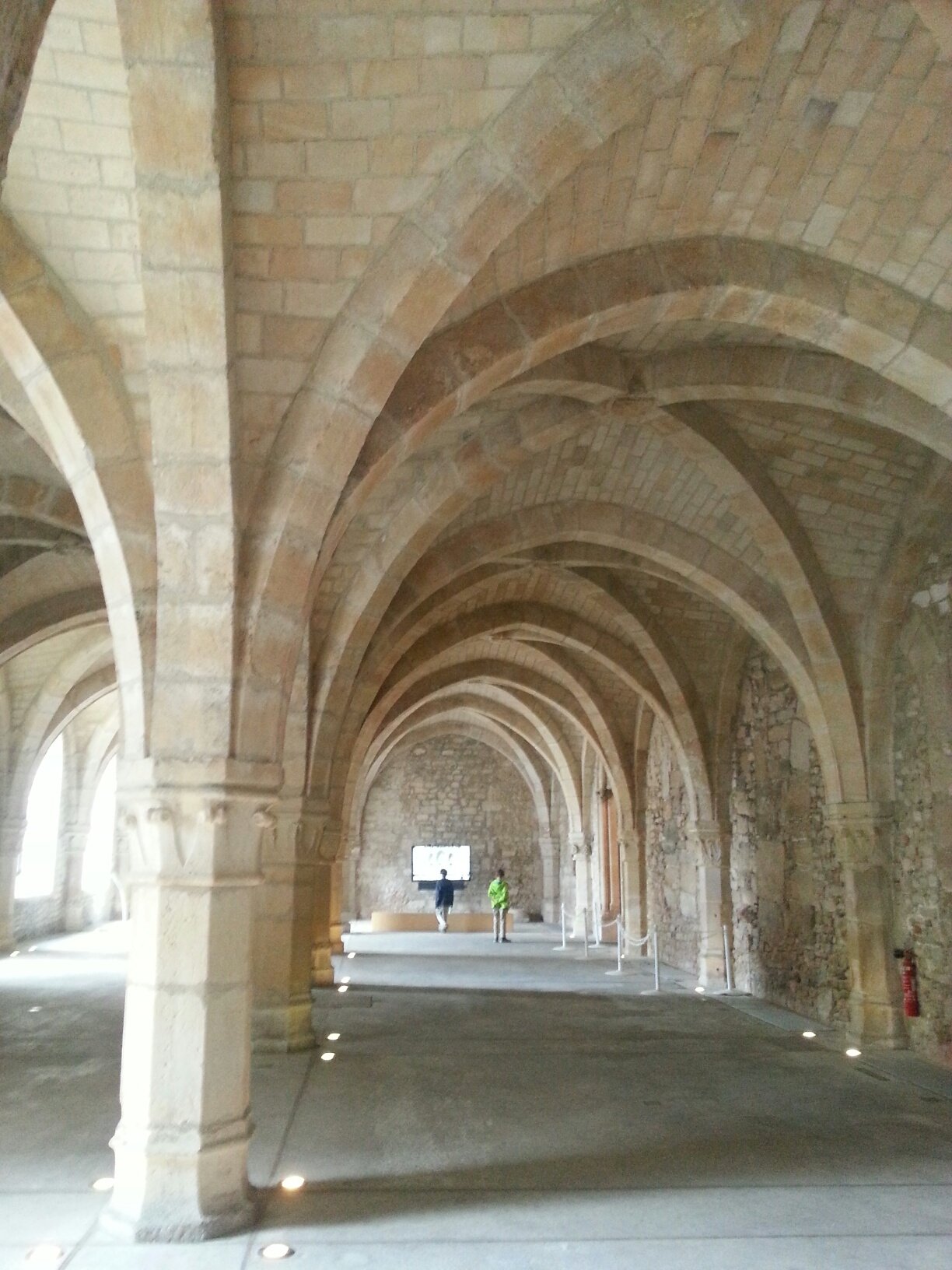 We only had one day in Rrrrance and so had to leave many interesting things (not least the Champagne caves) unseen ……. next time!  We stayed in the Novotel Suite Hotel which had a room to sleep all four of us, was walking distance from the centre and five minutes from the motorway.  For dinner we turned our back on the centre of town and walked to the a l’ere du temps creperie at 123 Avenue de Leon. The CW family have eaten in many creperies over the years and this one ranks as one of the best.

We were on our way home from cycling round Lake Constance and stopped at Aachen on the way there, why not click on the blue links to check out our adventures. 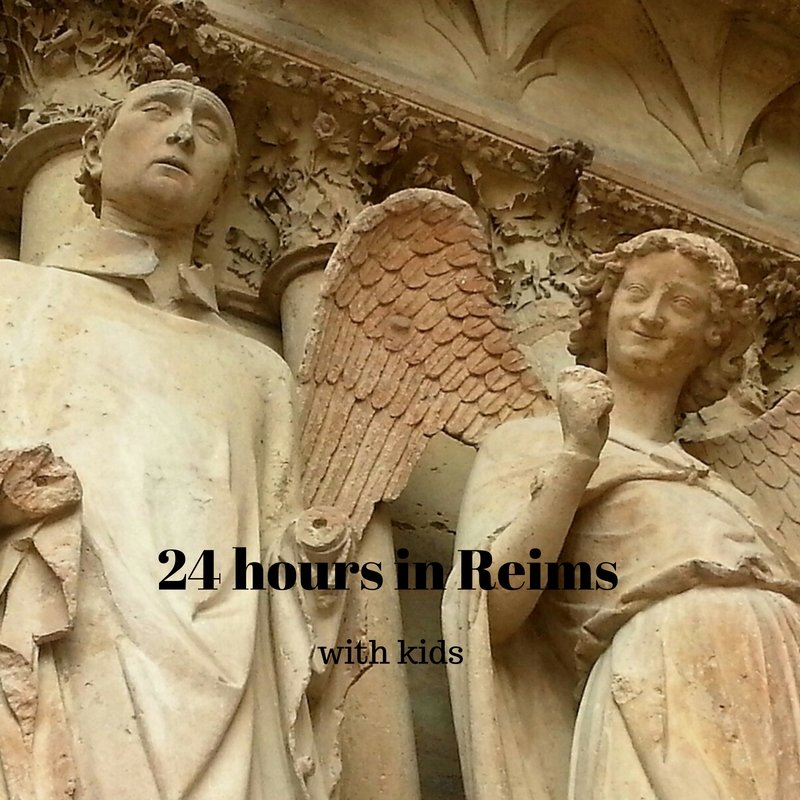 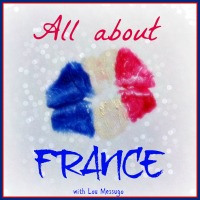