Spectacular fireworks marked the end of our stay at Stein-am-Rhein, for Swiss National Day rather than for our imminent departure.  A mere five minutes after setting off we left Switzerland and entered Germany, while all other border crossings have been low key to the point of invisibility this one was actually marked. 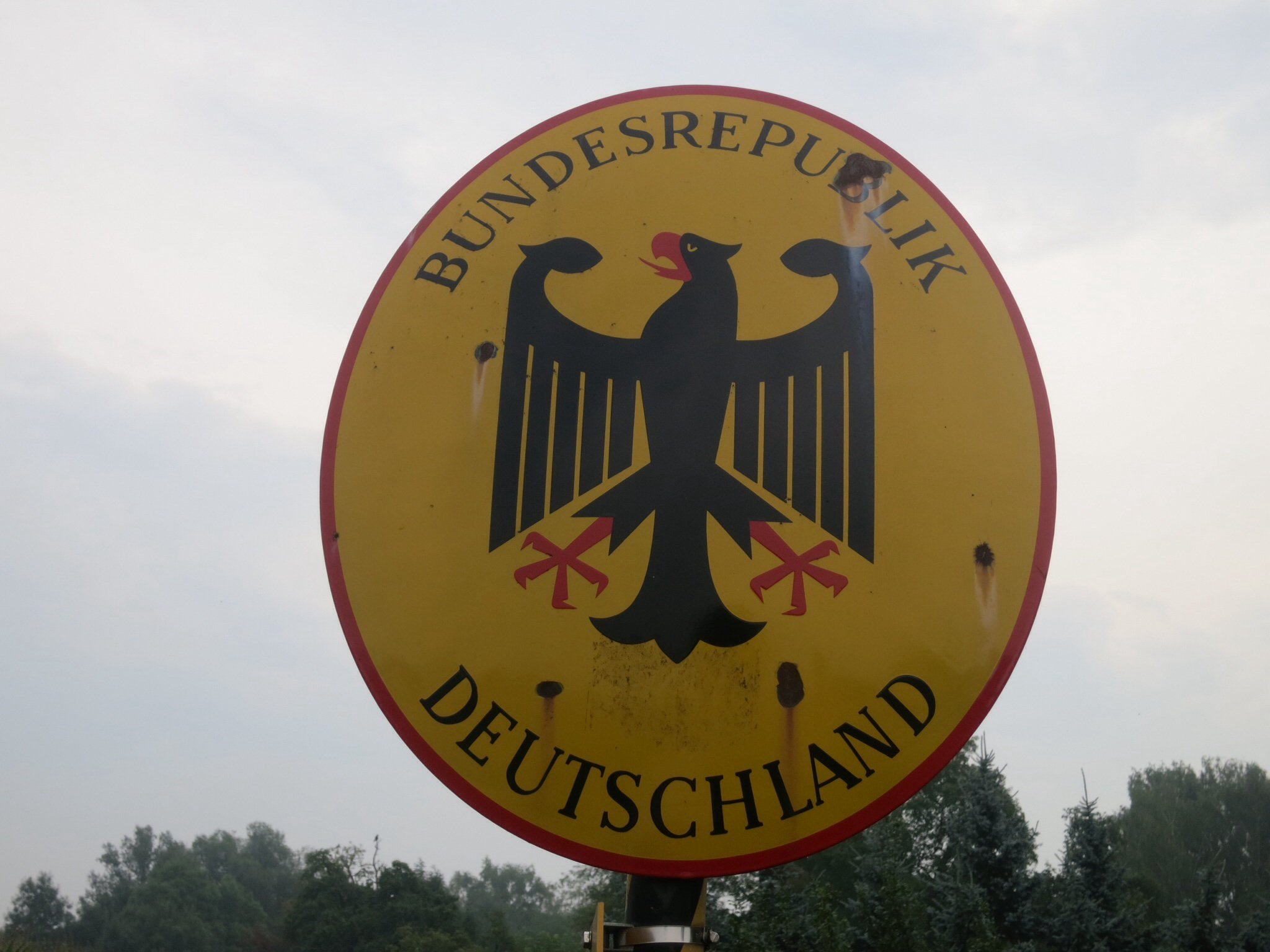 The three of us pedalled on keeping the lake to our right, how could we possibly go wrong?  At some point we found ourselves in the middle of a campsite with no cycle path signs in sight (but the lake still on our right), we pressed on down an indistinct path to find ourselves confronted with a notice board telling us that spot where we stood had been previously occupied with Neolithic pole houses of such importance that the spot is on the UNESCO World Hertiage list.  A quick glance suggested that not many others made this pilgrimage and that the Neolithic fisherman chose a very beautiful spot to set up camp. Once we had regained the official route we cycled on past pretty marinas, through tranquil meadows and stopped for ice-creams at a popular swimming beach. We passed the isthmus that joins Reichenau but pedalled on toward Konstanz where Mr CW was waiting for us having taken a leisurely boat ride.  Luckily our visit coincided with the annual wine festival which is plainly cultural and had to be attended. 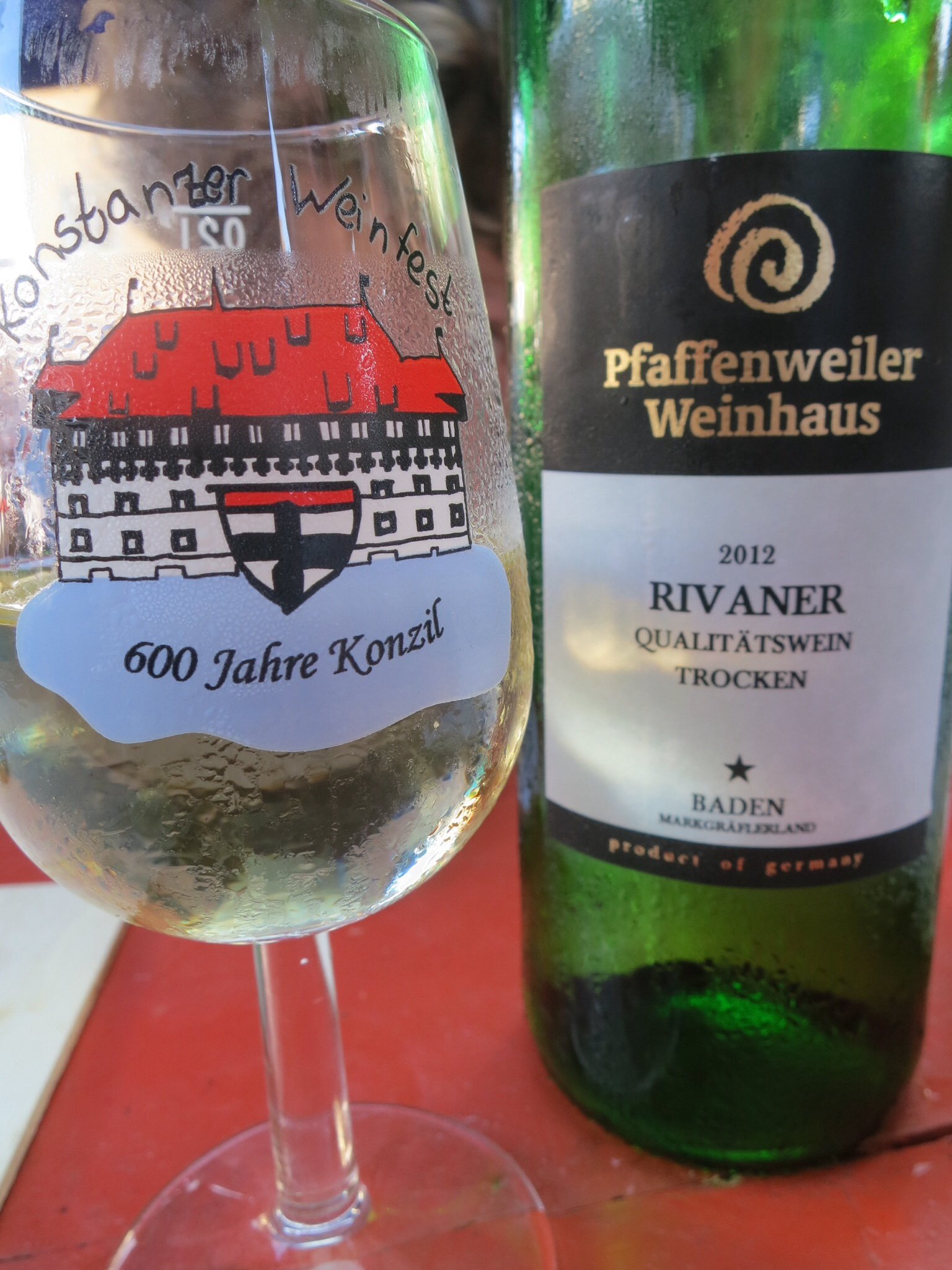 Our cycling rest day saw us catching a ferry to the island of Reichenau.  The whole of the lake area has been an important centre of population and trade since the time of Neolithic pole dwellers.  In the 8th century Pirmin, an itinerant Bishop, came to Reichenau and founded a Benedicine monastery and established a thriving market garden culture.  So fertile was the land and so central to newly emerged empire of Charlemagne that the island became home to the largest scriptorium (place where monks wrote books) in Europe. The island has been described as the cradle of western culture is now also on the UNESCO World Heritage list, not just the monastic buildings but the whole culture of religious festivals, fishing and growing vegetables. 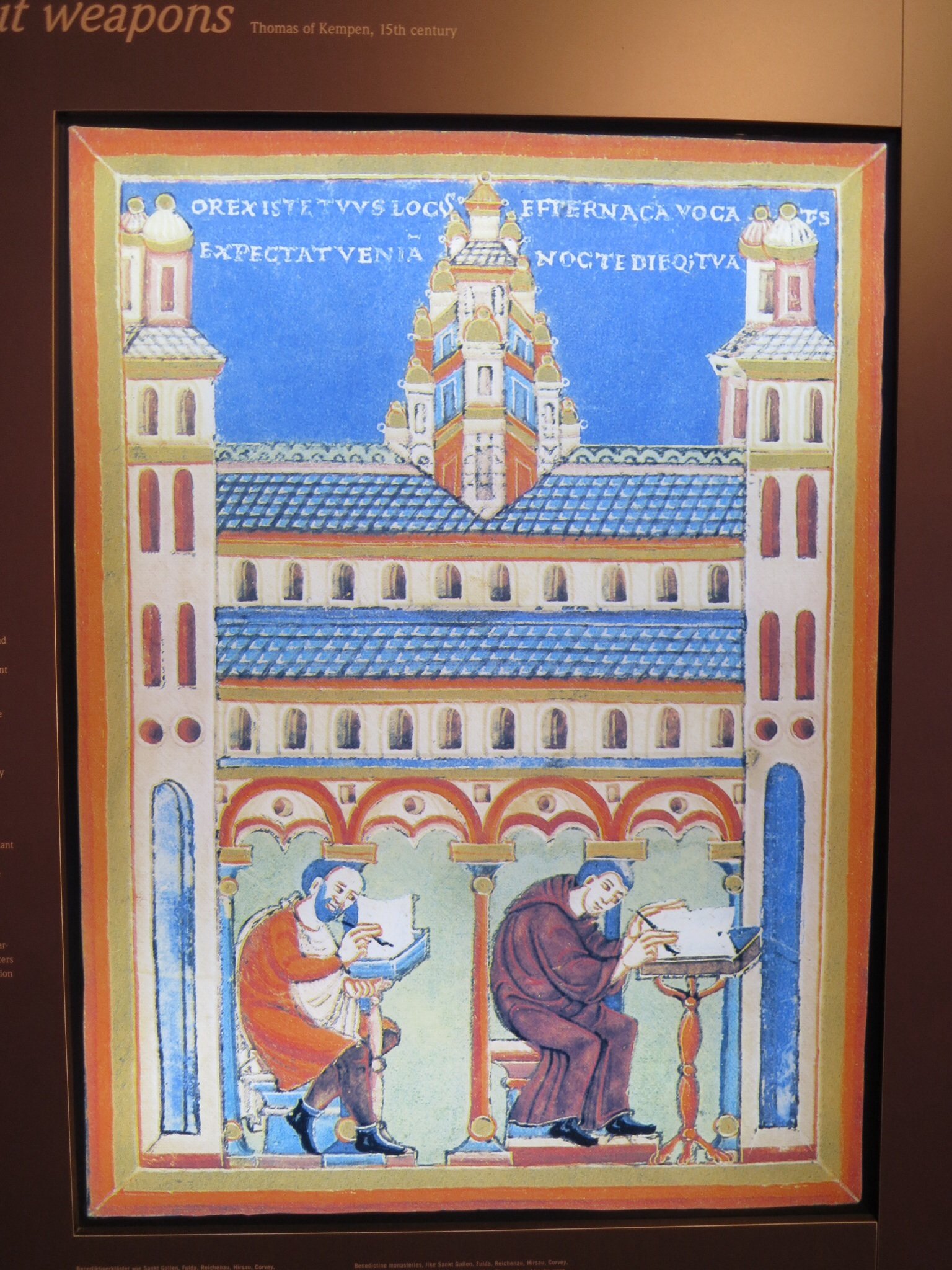 Our visit to the island coincided with a fish and wine festival which claimed our attention for lunch.  Coffee and cake are an important part of German culture and so in the afternoon we found ourselvesin the  Museum Cafe, next door to the museum, this is a splendid place furnished with books.  You are welcome to read any or all of the books whilst drinking your coffee, you can take them home but are asked to return them either in person or by post.  A polite notice wishes much fun and learning – my kind of a cafe. 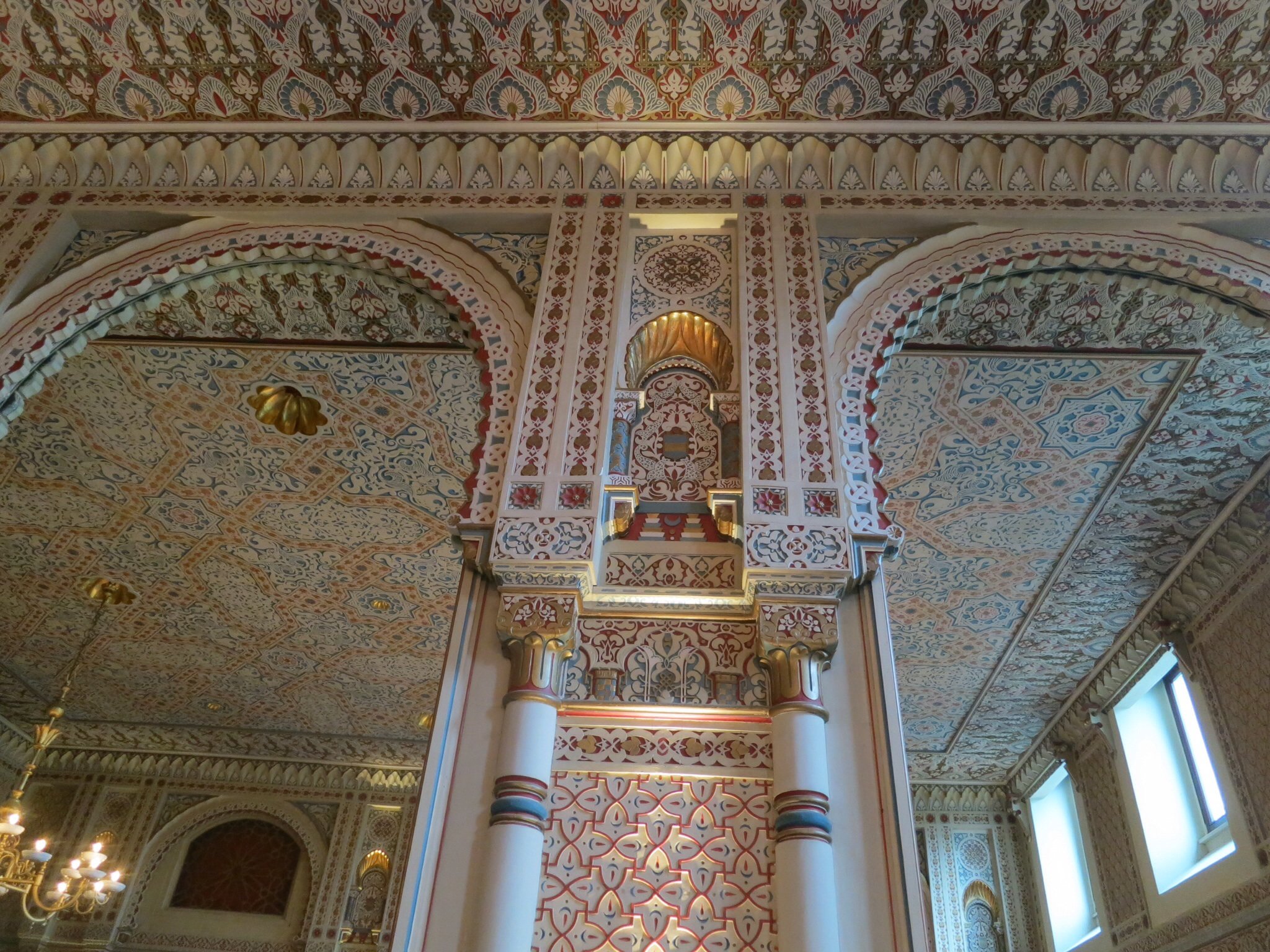 Back in Konstanz we are staying in the Hotel Halm  this is the breakfast room, the most spectacular  I have ever encountered.  Our tour was organised by Headwater Holidays.