What to read and where my Book Reviews have two main strands Books to Read in your travel location and books that I have read and enjoyed recently. I never go anywhere without a book, my main criteria when choosing a handbag is that is large enough to carry a paperback book.  What do I like to read?  History books, science books, literary novels, chic lit, detective novels, cookery books and most of all travel books.  All I ask of a book is that it is well written and I come away with one useful fact or insight. 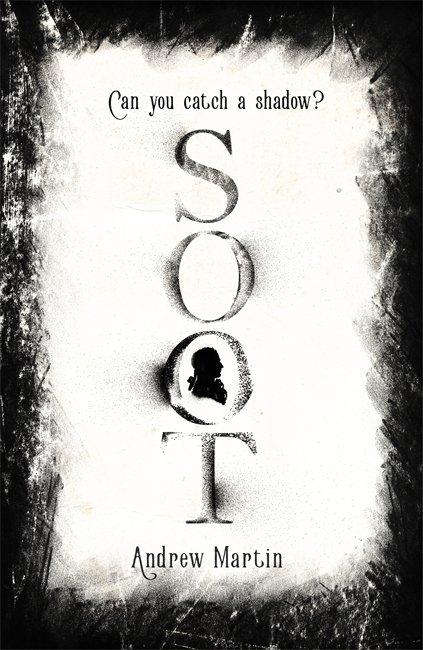 Soot had me hooked with its cover.  Then the promise that a silhouette or shade artist had been discovered murdered and the culprit was one of his final six sitters but how to find a person when all you have is their profile.  Add to that it is set in York at the very end of the eighteenth century and I was sold.   A great cover does not always mean a great book but happily this time it does.

We start with the murder of Matthew Harvey, stabbed with the very scissors he used to cut his art works.  Then we skip to the debtors prison in York Castle where Fletcher Rigge is languishing, his late father gambled away the family estate and the son is paying the price for his profligacy.  As far as Fletcher is concerned, it is likely that he will spend his whole life in the gaol.  One day a letter arrives from the murdered man’s son offering to pay his debts if Fletcher can solve the mystery of Matthew Harvey’s death. Now we set off into the snowy streets of wintery York.

Fletcher Rigge, an intelligent young man most particular about his appearance, manages to identify the six sitters.  Now he must try to ascertain which one of them is the killer.  As we meet each of the six, it seems that any and all of them could have been capable of the dastardly act.  Meanwhile Fletcher is in love and keen to woo the object of his affections but the stain of the debtors prison hangs over him.

The story is told by means of letters looking back at the events of the novel, first person accounts and diaries.  You skip around the voices but the narrative remains clear.  Whether you are in the narrow lanes surrounding Fleet Street in London, or on a mail carriage or better still tramping the snow covered streets of York, you know exactly where you are and who is talking.  Any book with a strong sense of place gets my vote, when that place is one that I know well, so much the better.  My grandparents lived not far from York and its geography is engrained on childhood imagination, it was good to walk those streets again.

Soot is a great whodunnit, Fletcher Rigge our hero is an eccentric but engaging soul and snowy eighteenth century York is beautiful.  The ending is satisfying but maybe not the one that you have thought would happen at the mid point of the novel.

DISCLAIMER: Soot was sent to me as an ARC by the publisher via NetGalley in return for an honest review.